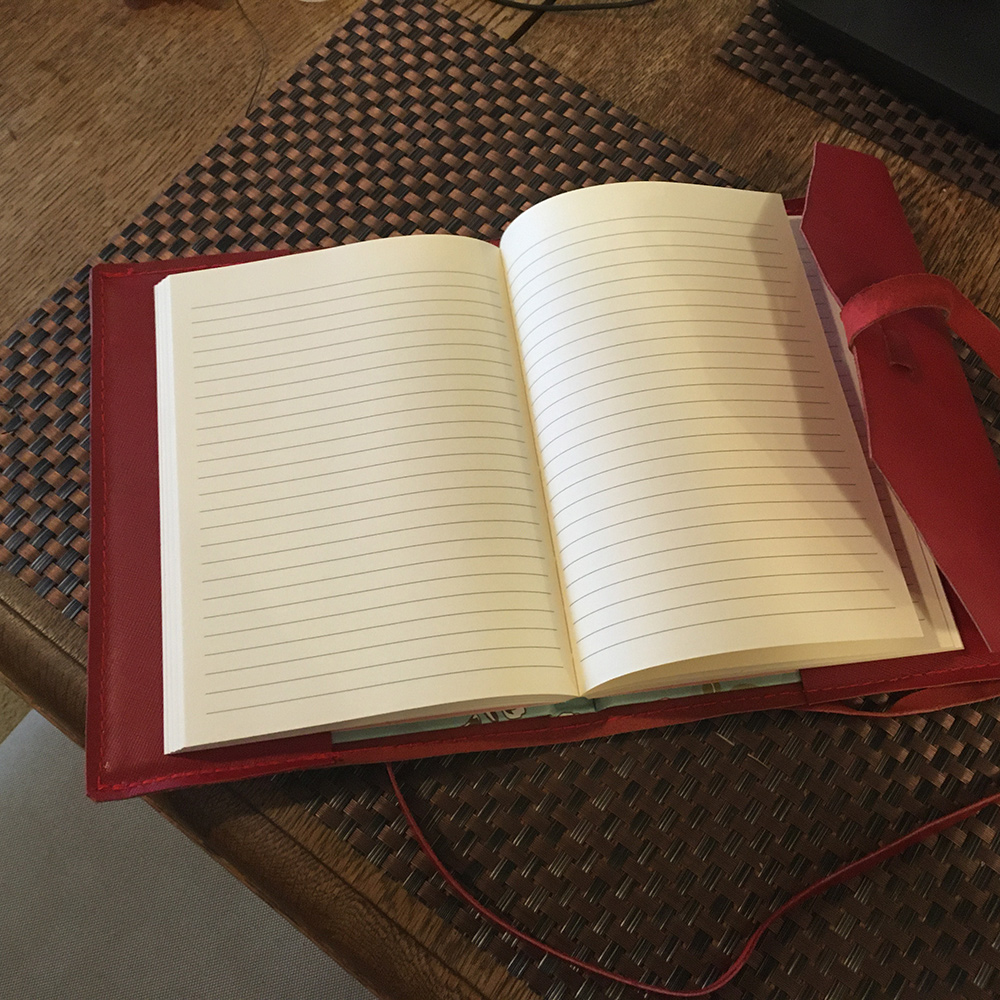 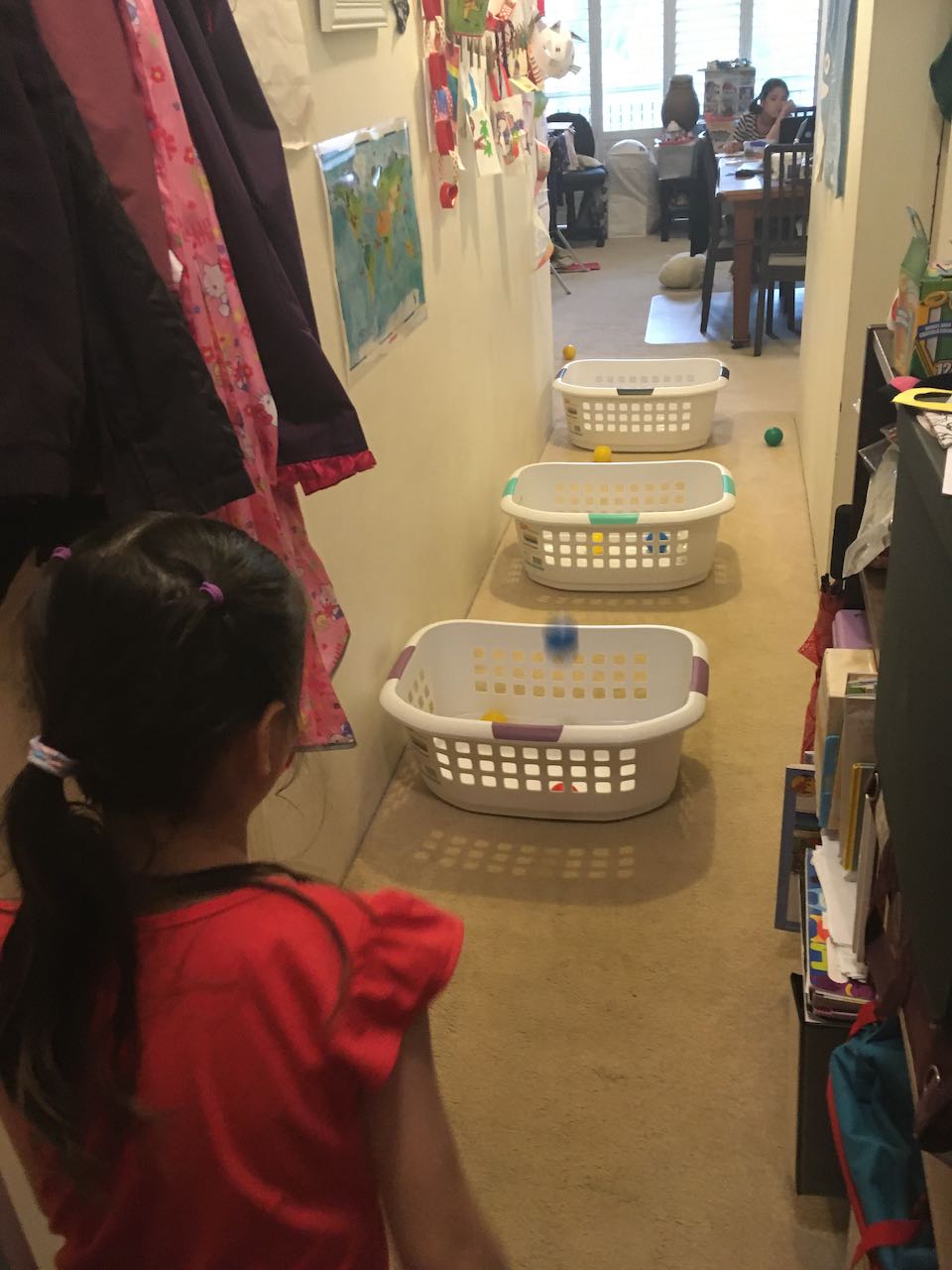 My 6 year old has invented a Hamilton parody song about being careful about sneezing during COVID. It's called "I'm Not Throwing Away My Snot".