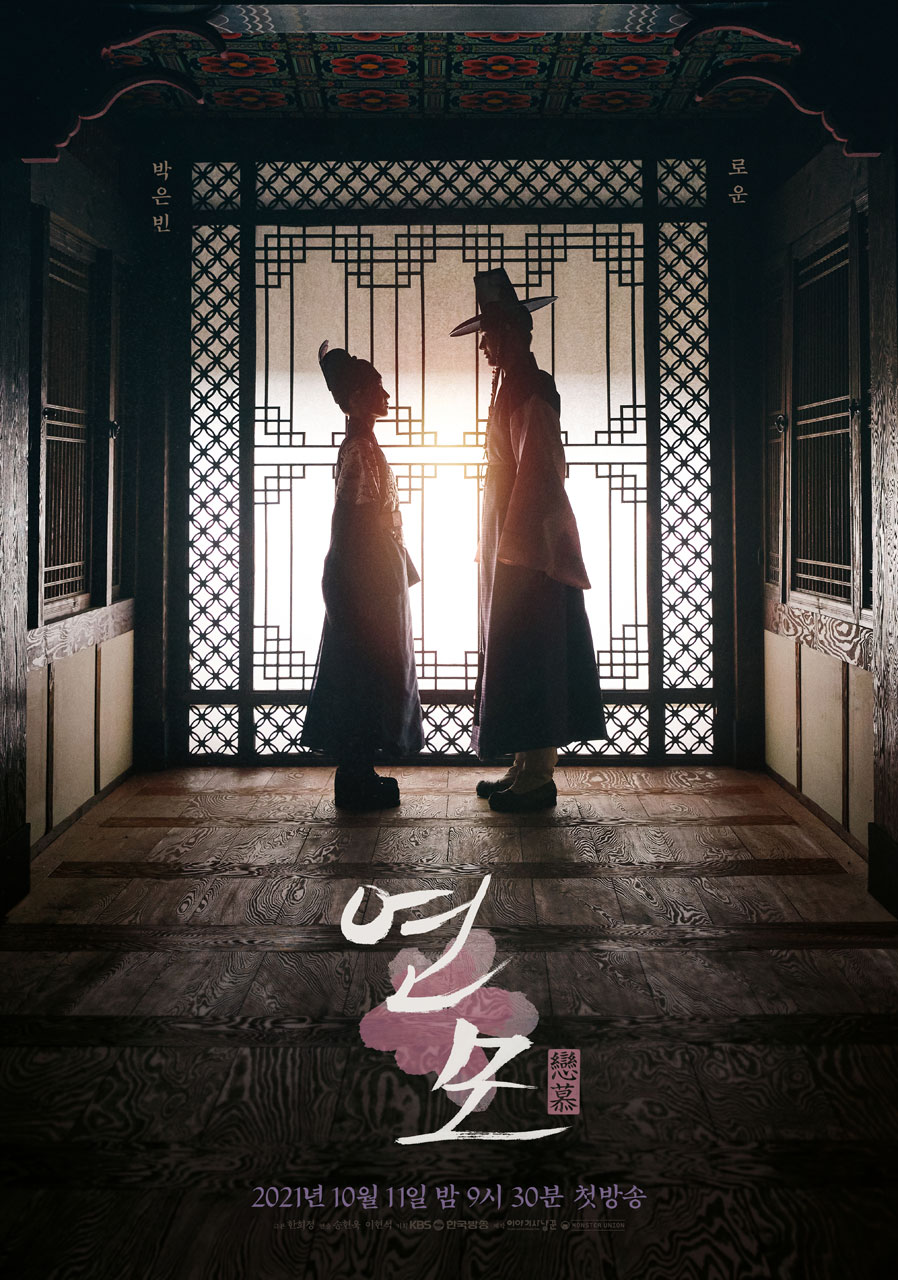 The thing with K-dramas is you have to count the cost before you start: episodes are usually around 60 minutes long, but can also extend to 70 or even (as in the case of the finale of Crash Landing on You) 84 minutes. A 10 or even a 12-episode K-drama is pretty manageable—if there aren’t too many sentimental flashback montages; a 16-episode K-drama can really drag.

The King’s Affection is a whopping TWENTY episodes. Which had me worried. But I am pleased to report that, apart from a few overly sentimental flashback montages set to verrrrry slow K-pop ballads by Lyn and Baek Z Young (ballads being my least favourite musical genre in K-pop), The King’s Affection does not disappoint.

The story is set during the Joseon era: boy/girl twins are born into the royal family, and because it’s considered shameful for a king to have shared a womb with a girl, the royal order is given for the girl to be executed, with Jung Seok-jo, Royal Chief Investigator and right-hand man of the twins’ scheming grandfather on standby, ready to do the deed.

But somehow the twins’ mother saves the girl (Dam-i) and sends her far far away. Then the royal college of midwives is slaughtered to cover up the fact that twins were born at all.

12 years later, Dam-i comes to the capital to serve as a maid in the palace. Because she looks just like the Crown Prince (her brother), she is brought to his attention. The Crown Prince’s beloved tutor has been arrested for treason, and desperate to find out what has happened to him, the prince makes Dam-i swap clothes with him so he can sneak out of the palace and investigate.

Around this time, Dam-i also meets Jung Ji-woon, son of Jung Seok-jo, the Royal Chief Investigator. After she saves Ji-woon from drowning in a pond in the palace grounds, the two become close and start spending time together, and a shy romance begins to blossom between them.

Unfortunately Jung Seok-jo gets wind of the news that the girl twin did not die that night 12 years ago and starts to suspect Dam-i. During one of the instances when the Crown Prince swaps clothes with her, Jung Seok-jo pursues who he thinks is Dam-i and ends up killing the wrong twin. (Trigger warning for those who can’t watch violence against kids: there are a couple of instances of this in the first episode.)

Because of the fact that everyone who had a part in sparing Dam-i’s life when she was a baby would be executed if the truth were ever to come out, Dam-i is forced to step into her brother’s shoes and live her brother’s life as a man, even though she is a woman—and even though she still has feelings for Jung Ji-woon, who ends up coming back into her life years later.

I liked Park Eun-bin (who plays Dam-i) a lot: she does an amazing job in that role, bringing out all the nuances of what it would have been like to be a woman in that era pretending to be a man—and a prince at that. Sometimes I get annoyed with the girls-cross-dressing-as-men trope in Asian dramas, because not all girls can pull it off. (See, for example, Handsome Siblings, where the twin who calls himself “the smartest man in the world” utterly fails to recognise that Tie Xinlan is obviously a woman.) Ni Ni in Rise of the Phoenixes is the most successful, in my humble opinion. Park Eun-bin is still a little too pretty to pass (or maybe the make-up artist gives her a little too much lipstick). But she does well in both her body language and her speech, and I like that the role gives her a lot of freedom not afforded to the other female characters, even as her character is still something of a prisoner. Also, she does a good job of balancing the dramatic moments with the more comedic ones.

I also really liked Rowoon (Jung Ji-woon): he’s given far more to do here than in Extraordinary You, where he functions more as eye candy. (That was a 16-episode K-drama which I also enjoyed, but which really suffered under the weight of far too many sentimental flashback montages, and also could have done with some trimming to make it 12 episodes, not 16.) Also, Rowoon is adorably funny.

I know nothing about attitudes to homosexuality in the Joseon era, but in the world of this K-drama, it seems to have been frowned upon in broader society. So it seemed a little weird to me that Jung Ji-woon experiences little to no conflict within himself about his feelings for the Crown Prince/Dam-i. Indeed, there were elements of the story that made me wonder if the scriptwriters were playing with BL (Boy Love) tropes.

But if they were, that was overshadowed by the main plot concerning Dam-i, the throne, palace politics and her identity as a woman. I liked that, aside from the sentimental flashback montages, the scripts sustained the dramatic tension right up until the very end, making it hard to see how everything could ever come out right in the end. There isn’t a lot of room for the minor characters to have arcs, but the ones who did had some very satisfying ones. (I really liked Kim Ga-on’s, who becomes Dam-i’s body guard.)

You might think that almost 1,400 minutes on one K-drama is not worth it, and I can understand where you’re coming from. But this one I do highly recommend.