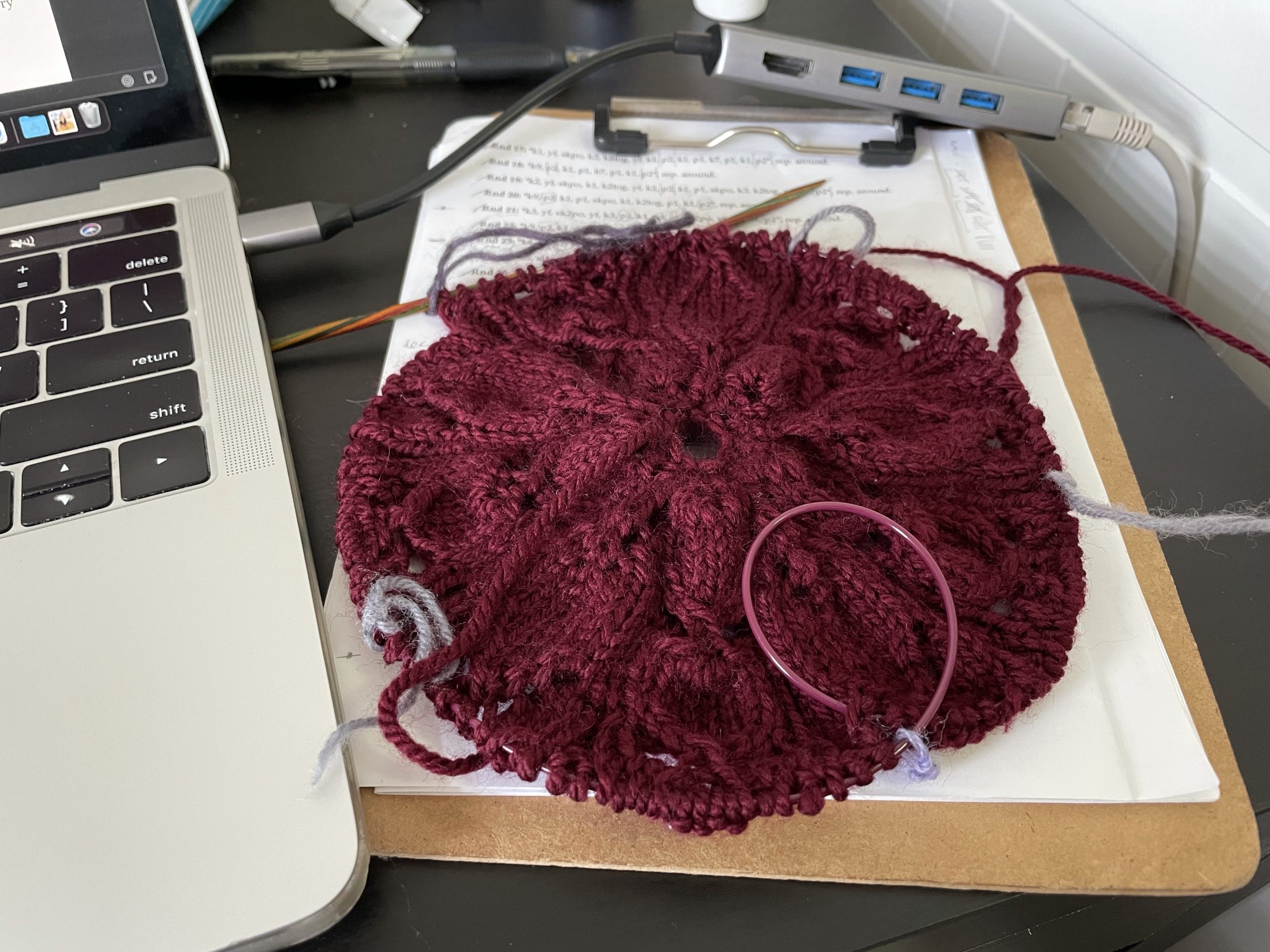 So sometime last year, my website broke. More specifically, it was my online store: WordPress did something that caused WooCommerce to have a hissy fit, or maybe it was vice versa, but the upshot was that I didn’t have a functional store and had to rejig some things in the interim. And somewhere along the way, my website also started experiencing issues, which meant it wasn’t working all the time.

Of course, 2020 being a pandemic year, fixing the store and the site dropped to the bottom of my priorities. But it wasn’t just the pandemic keeping it there (because, most fortunately, I live in Sydney, Australia, where COVID-19 numbers have been very low and the government has done well to keep things under control, so while we went through lockdown, it wasn’t for as long and it wasn’t as intense as the rest of the world). The other big thing that happened last year was that after 12 years of living in a two bedroom flat, we bought a house, so much of the last third of last year was dominated by packing and moving, and then the first third of this year was dominated by selling the old place, setting up the new place and getting used to the new routine.

It’s now been six months and I still don’t feel like I’m back to where I was, creatively speaking. Oh, I’m still writing and doing a bit of editing, and I had the privilege of doing a workshop and a panel for Comic Gong earlier this year. I’ve even been attending my old writing group fairly regularly this year. And yet, I feel like I’ve stalled.

It’s partly the fallout from the move (and it’s interesting to see what moving and purchasing property score on the Stress-O-Meter). It’s partly because Ben was diagnosed with severe sleep apnea part-way through February (and I felt like I lost two months to terrible sleep). And it’s partly because I haven’t had a decent break since … I can’t remember.

I know why the fuel tank is low. It’s just not something I can do much about at the moment. And through it all, I still have this broken website.

Lately Ben did me a big favour and moved it to a new webhost. He was even able to re-instate the template and re-import my old blog posts. The store needs work, however, and somehow I need to clear some time and space to fix it among the billion other things that are on my plate. But because I’m working on the site, I keep thinking about reviving the blog.

Part of me thinks it’s a bad idea. Part of me wonders how I will fit it in on top of everything else. People keep telling me I’m doing too much, and it’s true that that might be part of the energy drain: as well as my part-time job, parenting duties and writing activities, there’s uniform shop (only twice a term now; that’s my new limit as I’ve picked up something new), Scholastic Book Club, I’m the class parent for Miss 10’s class, I still do morning church band, and I’m co-leading Bible Study.

But part of me really misses blogging. Social media just doesn’t do it for me (and I am increasingly finding social media, with its inbuilt algorithms, incredibly frustrating in the way it buries my posts). And part of me wonders if returning to blogging—perhaps with a modest goal of at least one new post a week—I can hack my way out of feeling so stuck.

I do think I’m in some sort of creative depression at the moment. It’s partly the low energy. It’s partly still getting used to the new routine in the new place. It’s partly my cold office (but hey, at least I have an office now! And it has a door!) It’s partly COVID. (You will not believe the number of times I yell at my kids, “We’re still in the middle of a pandemic! Wash your hands!!”) It’s partly feeling useless and unproductive, which then becomes a self-perpetuating spiral (in that feeling useless and unproductive leads to not producing anything, which further fuels feelings of being useless and unproductive). It’s partly feeling discouraged with everything: I see my peers moving forward in their creative careers while I remain stuck; I don’t want to be stuck, but can’t do anything about it on my own steam. And it’s also partly feeling under-supported as a creator, despite having a network of creative peers: only a handful of (very lovely) people ask me about this part of my life, and the rest seem oblivious that it even exists. There’s a rather odd dynamic in the creative life whereby when you put something out in the world, the momentum of doing that gains you attention, connections and perhaps even followers, but when the fields are more fallow, people tend to forget about you.

My other issue at the moment is that I have pivoted away from comics into prose: I am currently trying to write a prose YA fantasy novel. So the people who follow my comics work are less interested in that, and I don’t have a readership in prose yet. Also, no one is waiting for this book: it’s just the project I am the most interested in writing at the moment, and I do hope to sell it one day so that it is professional published by a major publishing house. But of course, I need to finish it first.

Anyway, given the circumstances, I am focusing on doing what I can with what I have. I remind myself that small progress is always better than no progress. I’m currently doing Tansy Rayner Roberts’ 100 words per day for 100 days challenge (which she talks about in From Baby Brain to Writer Brain: Writing through a world of parenting distraction). I am adopting the 3D printer mode of writing, which often comes up on Antony Johnston’s Writing and Breathing podcast (and which I might blog about sometime as it’s helping me break through some of my inbuilt perfectionism). And I am actually reading—reading!—more in years: at least one chapter a day, but sometimes more, which means I’ve already completed my initial goal in the 2021 GoodReads Reading Challenge.

I’m going to revive this blog one post a week. But it won’t be focused on anything particular, which I do think will be maddening to some. The topics will probably jump around a lot—musings on creativity and ideas, the occasional interesting tidbit I’ve stumbled across, a review or two (even though I don’t want this to become purely a review blog), and also news about what I’m up to. I gave my old blog the name “/Karen/” because, to me, the name connotes a directory or folder of all things related to me, and I think it still fits (even if I can’t get WordPress to obey me on this front—*SIGH*). Feel free to cherry pick what you read. In any case, I hope you’ll come across something interesting. And hopefully I’ll emerge from all this all the better for it.